Made without AUTOMAPER
Last edited by Deeper on Sat Nov 28, 2015 6:06 pm, edited 1 time in total.
TeeWorldsRuns
I stay positive even if Hop is back in teeworlds
Tags:
➁ Novice
➃ Hard
Top

Welf test with me, Thanks welf

SpoilerShow
i remove only this cloud:

if testters will say dat this cloud looks bad too, i willl remove this also

Wow nice map, design is cool + nice parts!
Novice 4-5* I think, pretty enjoyable for novice.
Keep working on this map, it has a chance for release.
i exist
so do you
magic
Top

i test with 3 players, and i think map not have bugs! pls make final run!
think NOV 5

End feels like you was too lazy to make that design...
It was played by two players and they probably liked it.
Some screens I made while checking some parts with super.
SpoilerShow 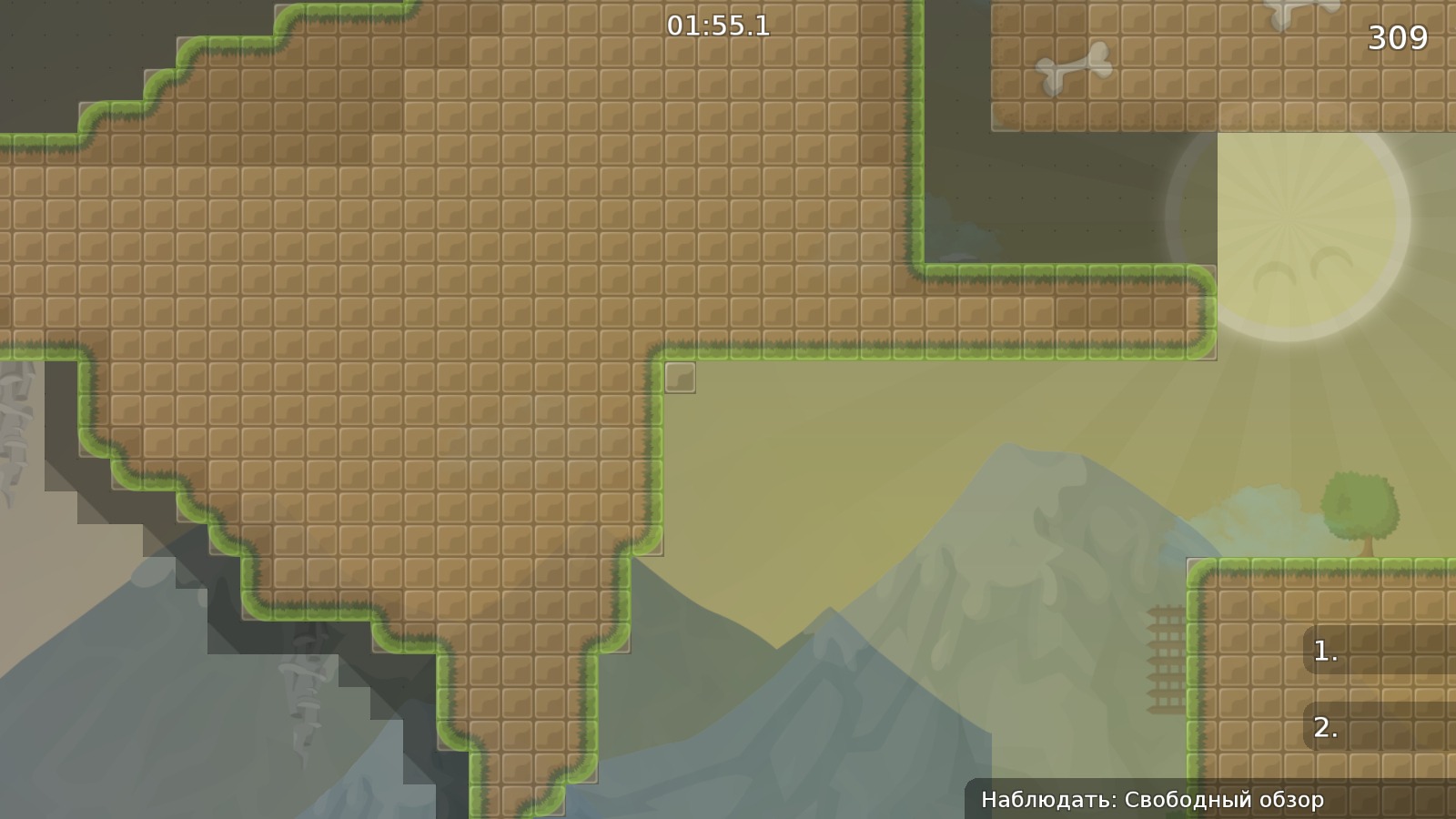 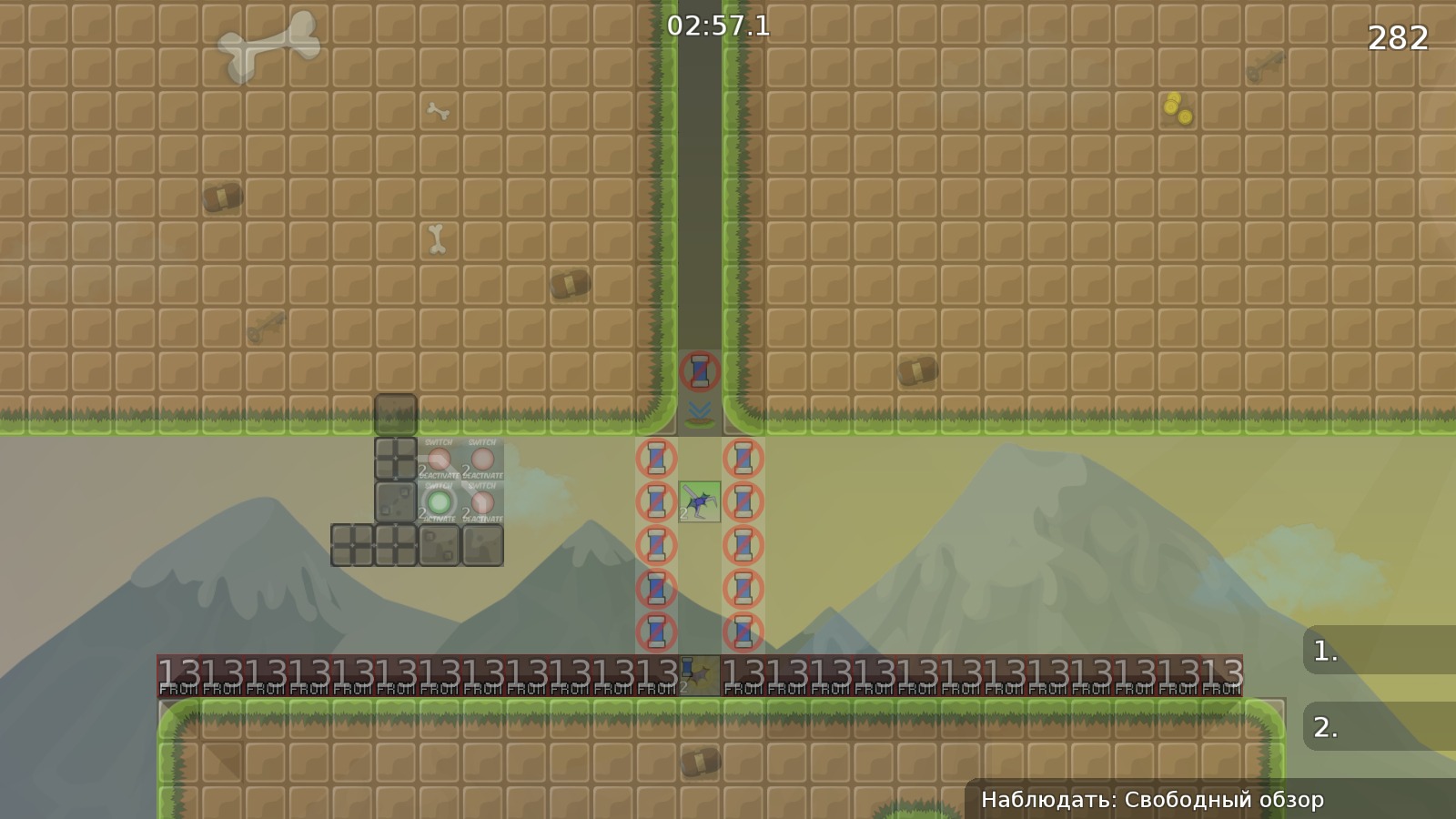 thanks golfan! and zaiross to

Stopper is still not marked, but whatever...


Design: Indeed as someone said, it looks like you were lazy at the end - the doodas in walls are either too big, or there's way too much of them (I'd say both), skipping the fact that after 1/3 of map you just c/p same group of them - which doesn't look good at all. Actually, it more reminds me of a dump (as in some places they are just simply spammed) than of doodas that are made to improve the look of a map.
Also the generics doesn't seems to fit to the general design, but maybe it's just me...
Oh, and additionally... check the upper mountains with "Proof" in editor, background doesn't cover view-range.

Gameplay: Some parts feels like novice 1*, some even like moderate - especially at the end. Dunno actually, they felt somewhat weird to me - RayB. even suggested rework. Though I'd prefer to leave gameplay-tests to others, I anyway have to admit that in some parts I simply couldn't imagine noobs doing them.

With some edits, it would be much more lovely map as medium or even lower novice instead of - pretty randomly to me - higher-novice...
Top
Post Reply
42 posts

Users browsing this forum: No registered users and 20 guests